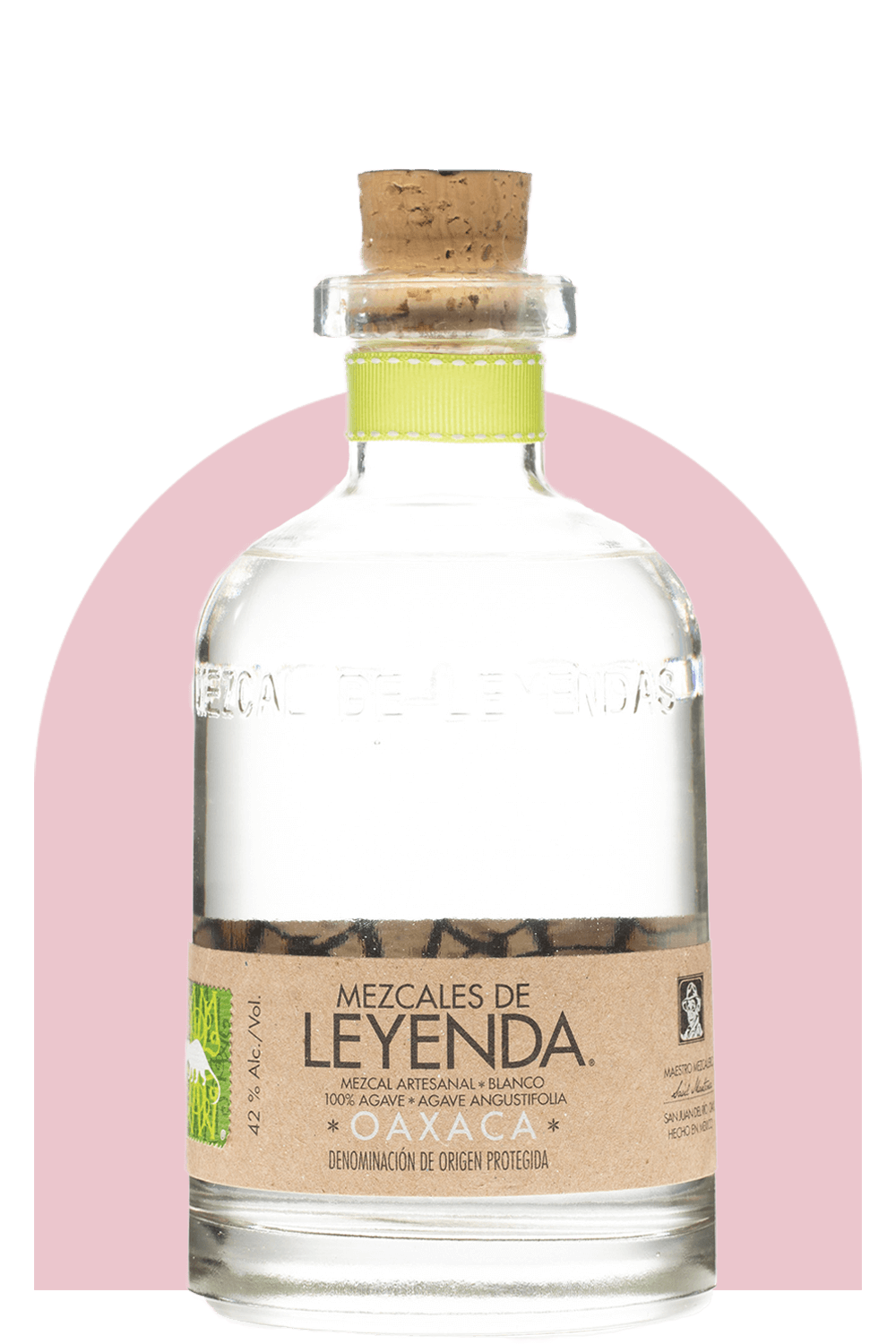 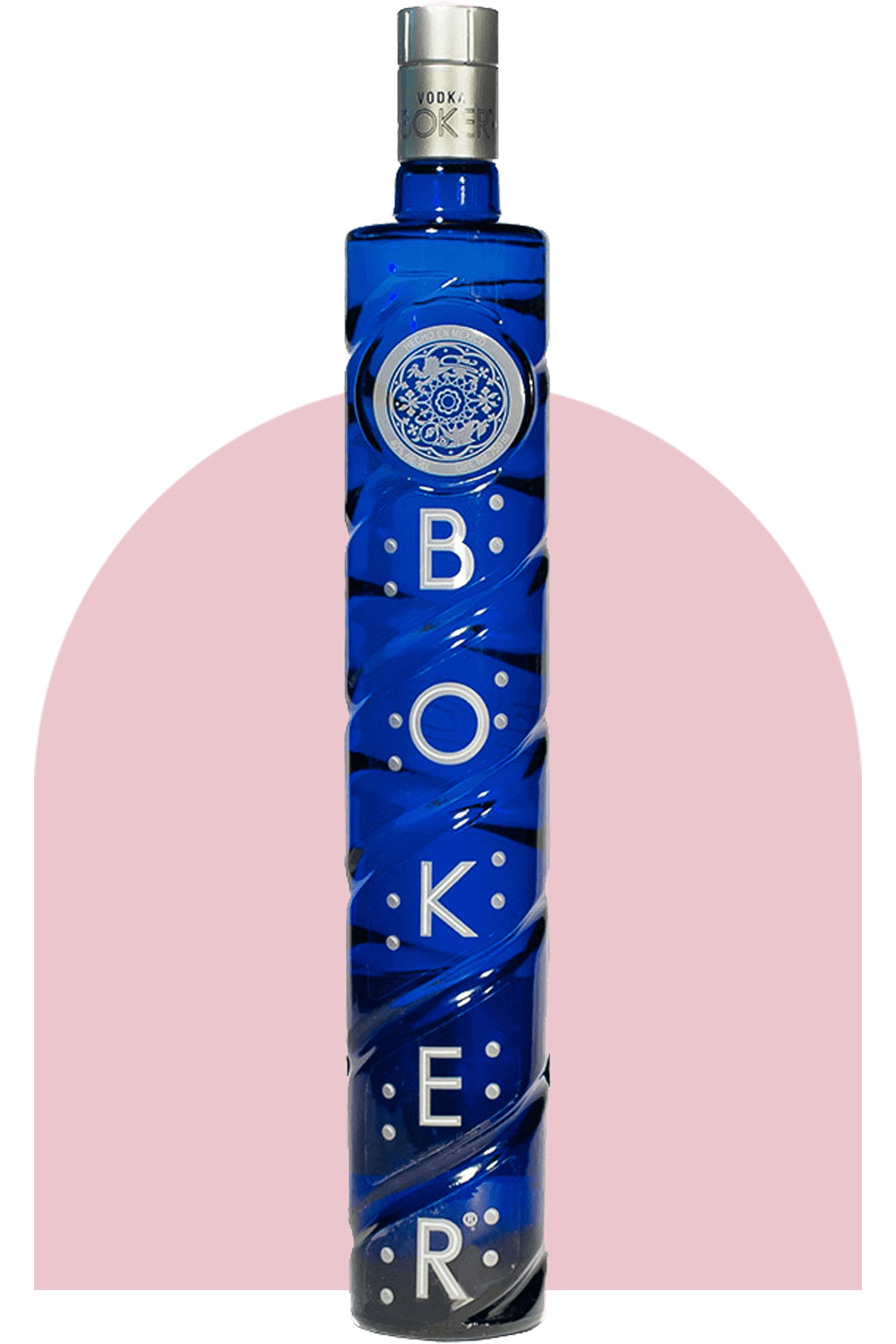 Our Range of Spirits

We do not dream of being the biggest, our vision is to be the best independent supplier of premium Agave spirits in Australia.

The partner you can trust for supplying the right Independent, sustainable and fair-trade premium Mexican spirits to Australian bars and Australian Households.

Tequila has for a long time moved on from the slammer or shot with salt and lime, yes, it is to be celebrated, enjoyed in the moment, but more importantly it is to be sipped and savoured.

We believe for years to come agave-based spirits will be at the forefront of category growth. Tequila is growing globally faster than any other alcoholic spirit.

For this reason, why we have partnered with Corralejo Tequila, the first brand to commercially produce Tequila in Mexico, an independent producer, steeped in the history of Mexico and its fight for independence as far back as 1755. Their unique Charentais distillation method - used by the cognac industry - unlocks the ultimate character and flavour.

Many are preferring mezcal over other tequila products due to variation of flavours depending on the type of agave used, where it was cultivated and each producer's unique production methods.

Our portfolio of Mezcal De Leyendas, Mezcal Machetazo, Peloton Mezcal, Dangerous Don and Mezcal Mayalen over deliver for the price and have gentle smoke that doesn’t overpower the beauty and elegance of the agaves used. 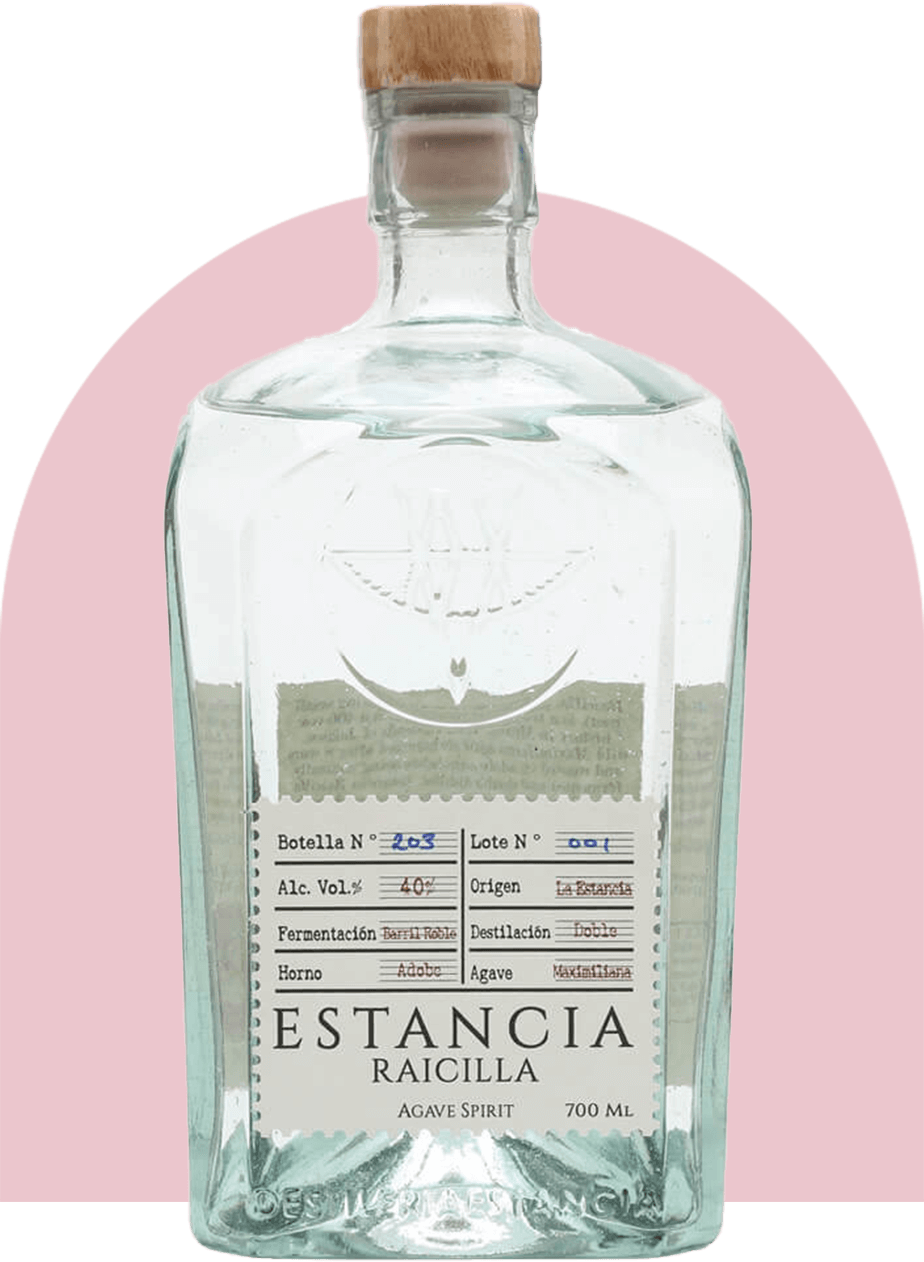 Pronounced “Ray See Ya” for many, Raicilla remains shrouded in mystery. It is centuries old as it went underground like a moonshine to be hidden from the Spanish who had outlawed its production.

Raicilla received denomination of origin in June 2019 and from there has seen the category boom. We bring you Estancia Raicilla, a double distilled, floral and fruity profile with broader appeal and complexity.

This brand is Australian owned and run from the mountains of Mexico. Support Aussie, you won’t be disappointed with this range. 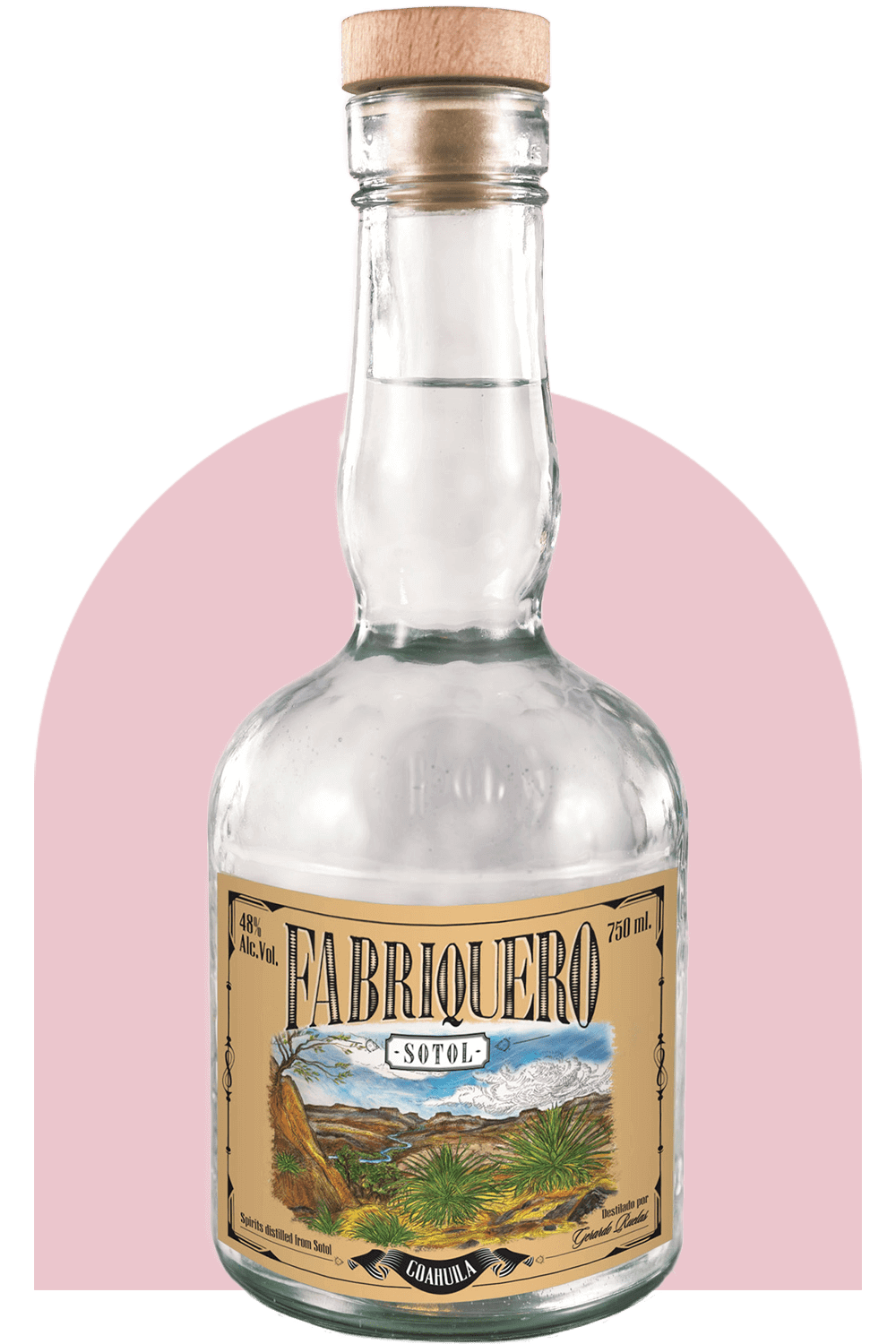 While Sotol has been around for more than 300 years, it has long been overshadowed by the more popular Mexican drinks Tequila and Mezcal. Why? Up until approximately 30 years ago, Sotol production was prohibited, and the culture behind it nearly lost.

Today, a small group of enterprises, are reviving Sotol’s production and heritage to reintroduce it to the world. We believe Sotol is one of the best-kept secrets of North Mexico. The Sotol plant is not an agave species, it comes from the Asparagus family.

We have partnered with Fabriquero Sotol, Flor Del Desierto and Sotol Ono to bring you a portfolio of Sotols’ second to none in Australia. You will be surprised with the herbaceous, vegetal and funky flavours this plant produces. Keep an eye out for the Flor Del Desierto ‘Veneno’, this one is distilled with rattlesnake poison. 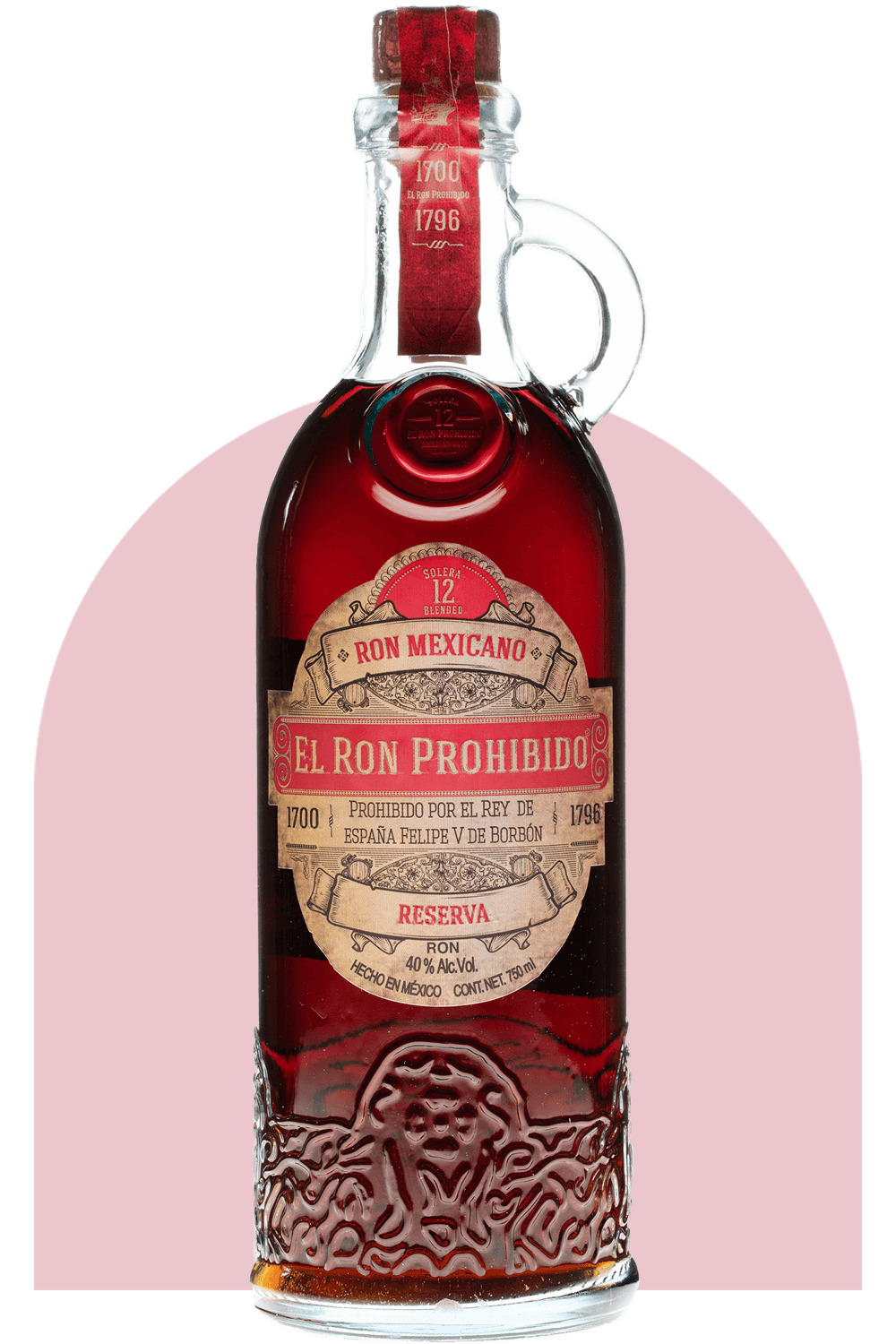 Mexican Rums came into existence predominately around 1700’s, when Spanish ships arrived in the new continent loaded with products from the Iberian Peninsula.

Among them were barrels filled with raisin wine. So as not to be sent back empty, those barrels still were filled with a blend of aged rums. We partnered with Ron Prohibido a premium, artisan rum produced under solera systems from the 18th century.

Prohibited during the reign of the King of Spain Felipe V De Borbon, this alcohol beverage known as Chinguirito or Habanero returns as Ron Prohibido. We hope you enjoy it.

It’s said the vodka category has been late to the innovation party, in years past, consumers looked at European produced vodka as the epicentre of luxury vodka. This attitude has changed, of course, as the craft spirits movement produces high quality outside of the European home base.

With such a wide spectrum of ingredients, origins, terroir and flavours being brought to life via the craft vodka movement we find consumers give equal respect and a willingness to explore what at times can be unfairly considered a tasteless spirit.

With that in mind we found Vodka Boker. This Vodka is the first Corn distilled Vodka ever produced in Mexico. With a beautiful crystalline finish, this four times distilled Vodka has a unique and enjoyable flavour that will surprise you and make you question the boundaries of Vodka and the flavours that can be produced.

You won’t be disappointed with Mexico’s first Vodka.