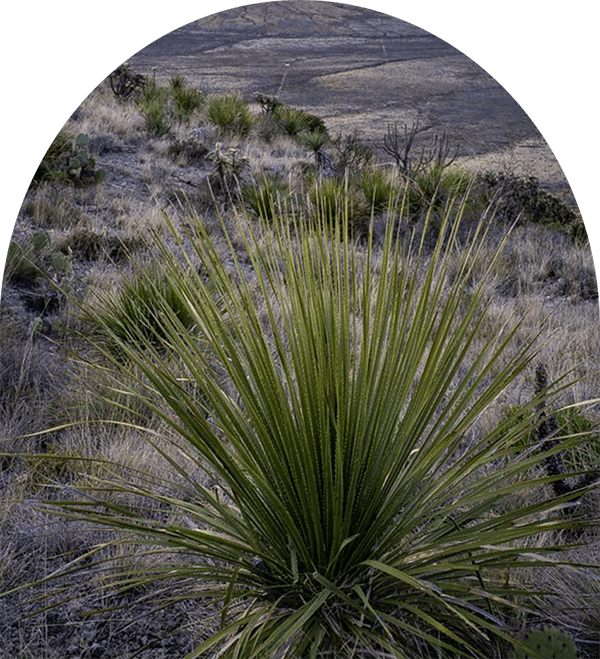 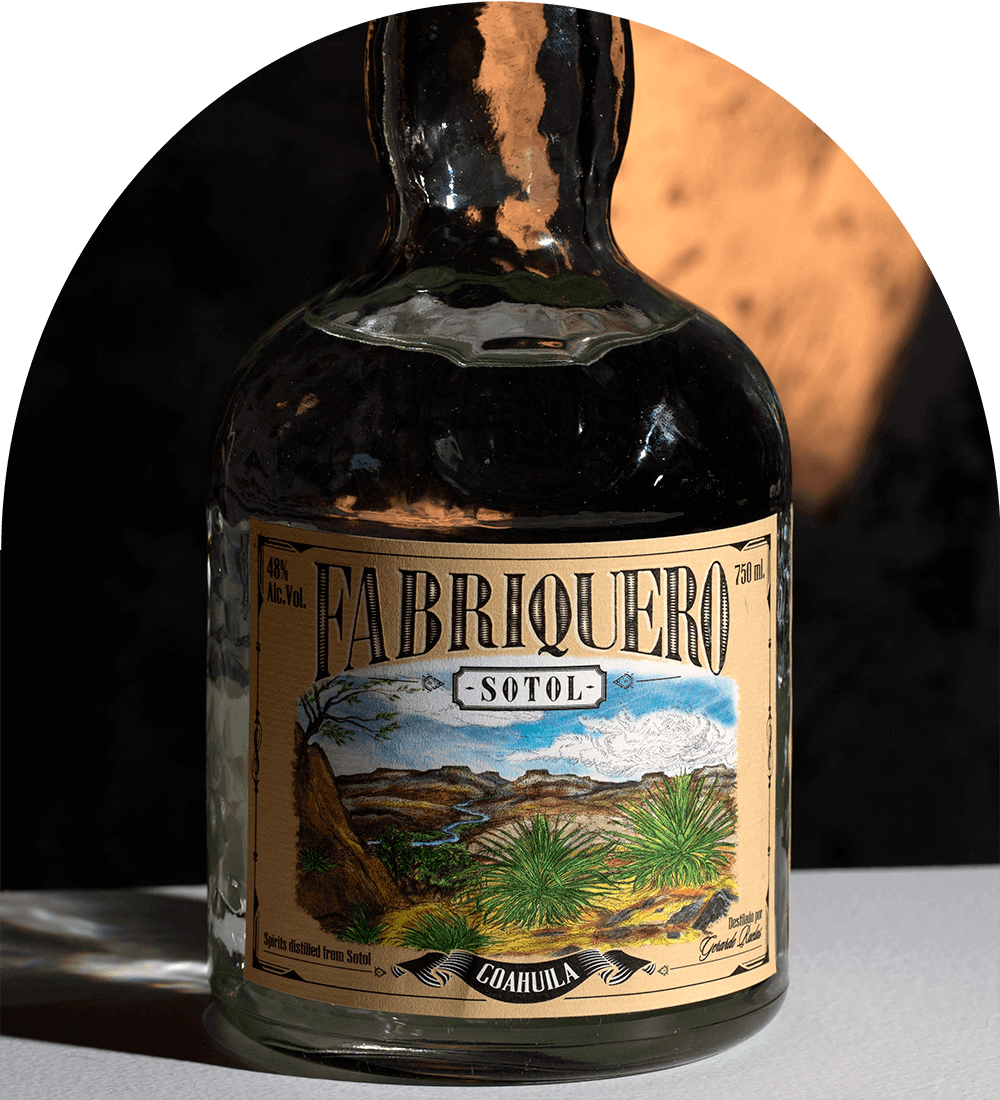 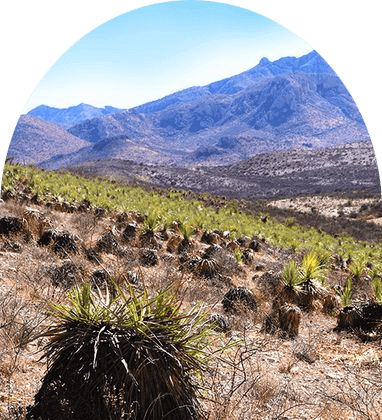 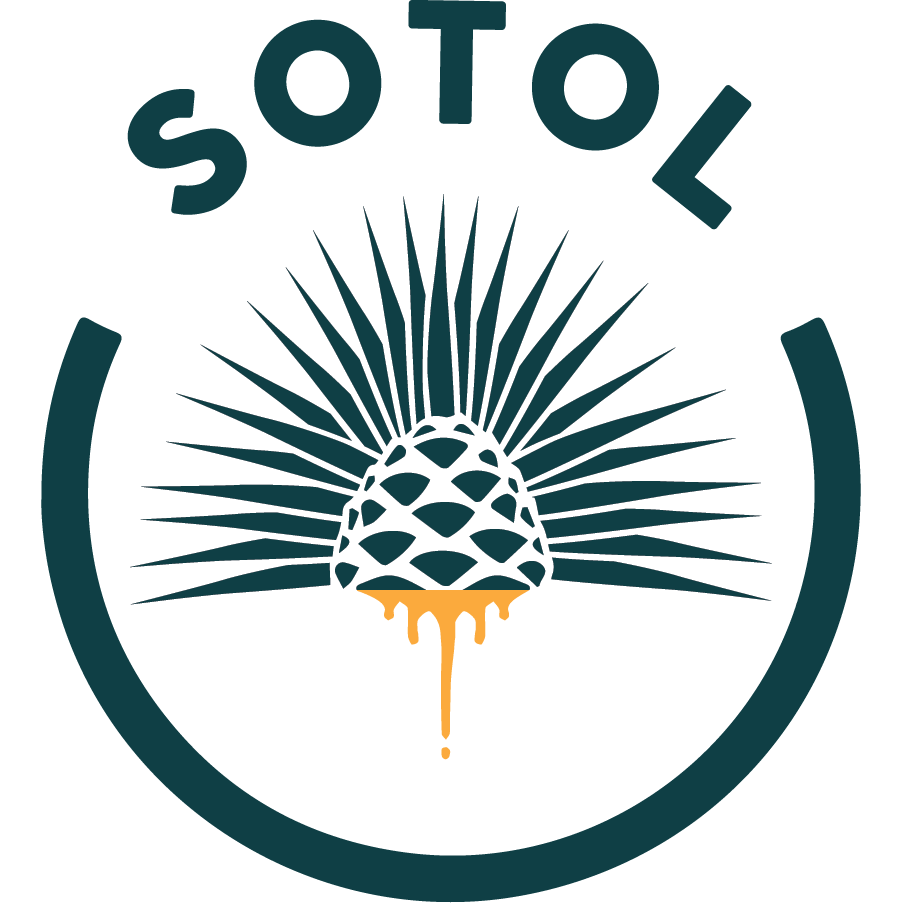 The History of Sotol

While sotol has been around for more than 300 years, it has long been overshadowed by the more popular Mexican drinks tequila and mezcal.

While sotol has been around for more than 300 years, it has long been overshadowed by the more popular Mexican drinks tequila and mezcal. This was up until approximately 30 years ago, when Sotol production was prohibited, and the culture behind it nearly lost. Today, a small group of enterprises, are reviving sotol’s production and heritage and reintroducing it to the world.

Sotol was born during Mexico’s colonial era when the Spanish settlers used distillation techniques to get the “spirit” out of plants the indigenous people had already fermented. In the northern dry-lands and sierras of Chihuahua, this included the sotol or desert spoon plant. Thus, sotol, like tequila and mezcal, embodies the mestizaje (mixing) process that gave birth to almost everything in Mexican culture. But interesting enough, this northern beverage’s fate was considerably marked by Mexico’s northern neighbour.

Sotol’s heyday likely came in the early 1930s when over 300,000 litres per year were made, most of it destined for the United States to quench the thirst of Americans parched by prohibition. Rumour has it that even the legendary gangster Al Capone smuggled sotol from Mexican border areas into the U.S. The sotol boom did not last long as the Mexican government began a crackdown on artisan alcohol producers.

At the time, the Mexican elite favoured European liquors such as whisky and brandy over locally made beverages for alcohol they perceived as higher class. Sotol got a reputation as a drink for peasants and drunks, and producers were persecuted, their stills often riddled by bullets. Occasionally they were even thrown in jail. This persecution took its toll on the industry, and generations of knowledge and tradition were nearly wiped out.

Only a few Sotoleros (Sotol producers) persisted, moving around the countryside with their copper stills and donkeys, packing up their clandestine mobile operations and moving on when the government closed in. However, with the lifting of prohibition in the early 1990s, Sotoleros slowly started coming, quite literally, out of the desert. This has led to a renewed interest in the beverage, with both artisanal and industrial brands resurrecting the spirit and bringing it to the public.

These producers traditionally made sotol just for their local communities, where consumers are very knowledgeable about the final product. They can taste subtleties in the production process such as premature harvesting, overcooking, over-fermenting and adulteration with agaves and sugar cane. The communities, along with the master Sotoleros’ knowledge, are vital components in the final product of a well-crafted Sotol.

Although similar in appearance to an agave plant, the desert spoon is actually a member of the asparagus family. Its mute green leaves contain sharp teeth, which protect it from predators. 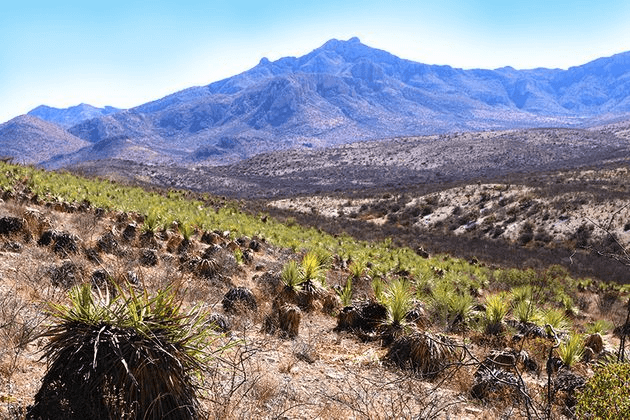 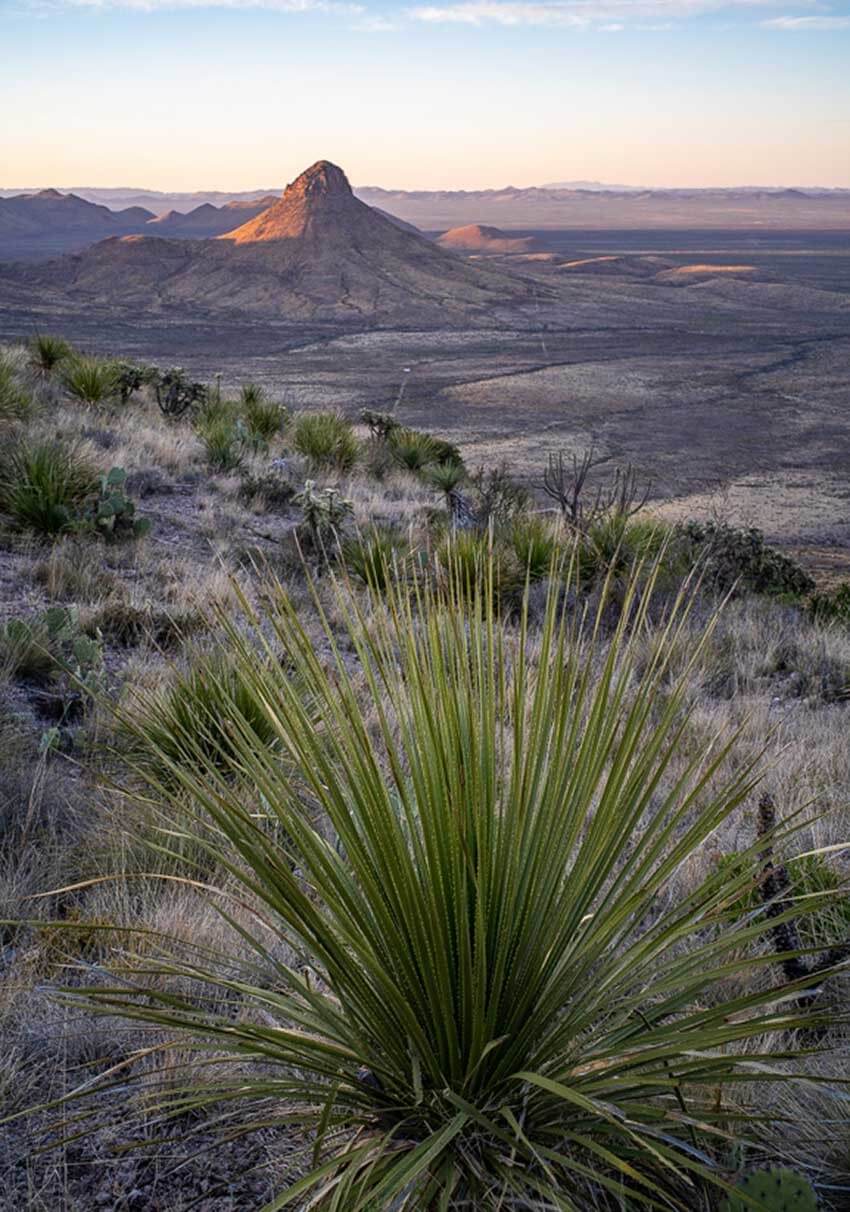 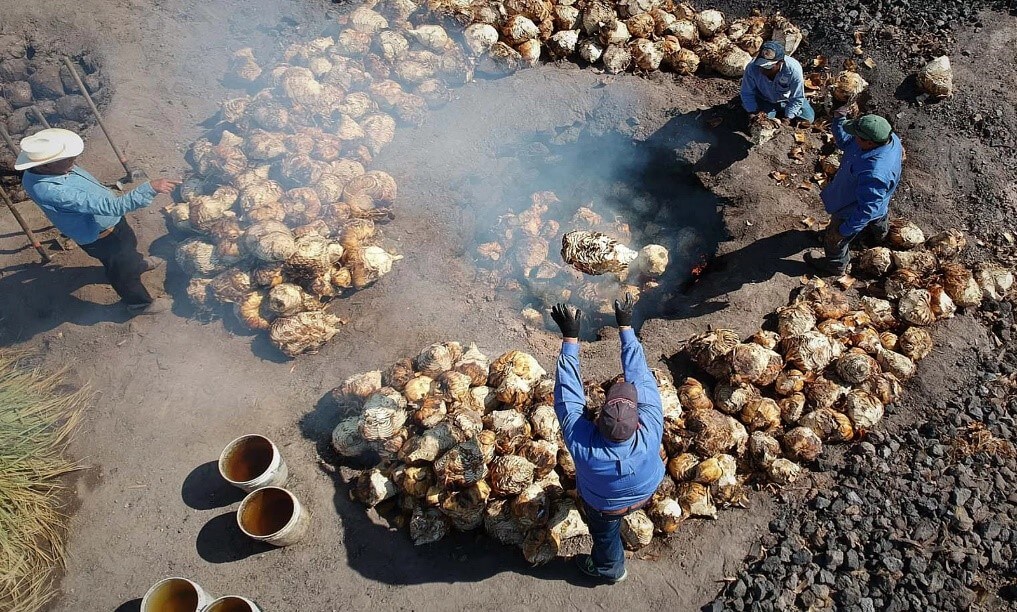 Raw Sotol piñas being loaded into the pit for roasting 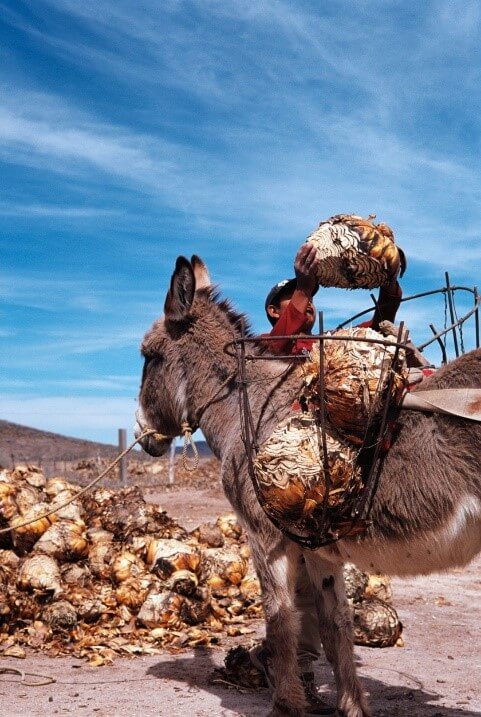 Sotol is protected via “Denomination of Origin”

Only 3 States in Mexico have Sotol denomination of origin - Chihuahua, Coahuila & Durango. 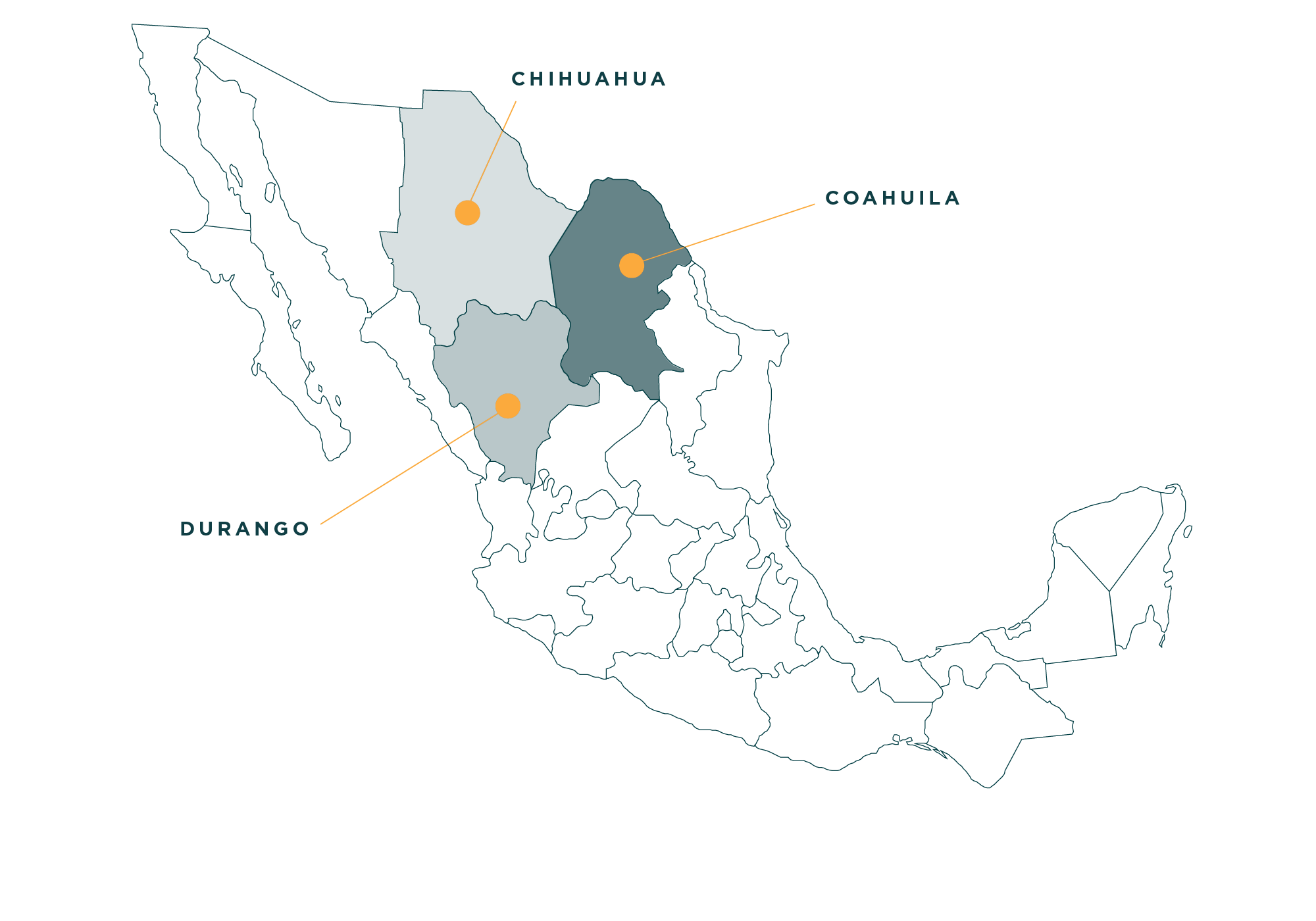 How Sotol is made

To make sotol, the hearts of the desert spoon are separated from the rest of the plant and roasted in an underground wood-fired pit for up to three days before being milled by hand and left to ferment in open-air vats. Following fermentation, the liquid is transferred to stills for distillation.

While the roasting and knowledge of the Sotoleros play a significant role in the taste of sotol, perhaps nothing is more important than the environment the plant grew in. The terroir is very important to sotol, as over its approximate 15 year lifetime before harvest it can experience many changes going through droughts, floods and other natural events, to give the final product a lot of its flavour.

Many Sotoleros prefer to produce blancos, as an unaged spirit retains more of the earthiness of the plant than their aged brothers reposados and añejos. Some craft distillers, such as master sotolero Geraldo Ruelas maker of Sotol Fabriquero and Flor Del Desierto, take their products a step further. Ruelas infuses some of his offerings with everything from almonds, pineapples, marijuana and rattlesnake meat or poison.

At the same time, the traditions and culture of a region are being renewed, and the story of sotol is being rebuilt rapidly across the globe.