$4.99
The most common Mezcal glassware now used all over the world at Mezcalerias. Partly because its difficult to break, but honestly its because glass brings with it a nuetral palate, versus the traditional clay copita or gourd style jicaras. Veladoras have a broad open mouth that allows the aromas to better circulate but also allows the agitation of the volatile aromas to escape the glass quicker.
SKU: 0104
/
Glassware
/
Leave a Review
/
Back to Shop

At the bottom of our exclusive veladora glass you will notice the engraved skull and cross. This logo itself represented the revolutionary army called “The Squadron of Death” who fought for Father Miguel Hidalgo. He was ultimately captured and executed by a French invading firing squad in 1811, decapitated and taken to the Alhondiga de las Granaditas, in Guanajuato, where his head was hung on exhibition as a symbol to scare and crush the Mexican Squadron of Death. This triggered the Mexican uprising, this exact symbol was on their war flags and ultimately pays homage to this story, Mexico’s struggle for Independence vs the French occupiers and how they celebrates its legacy. 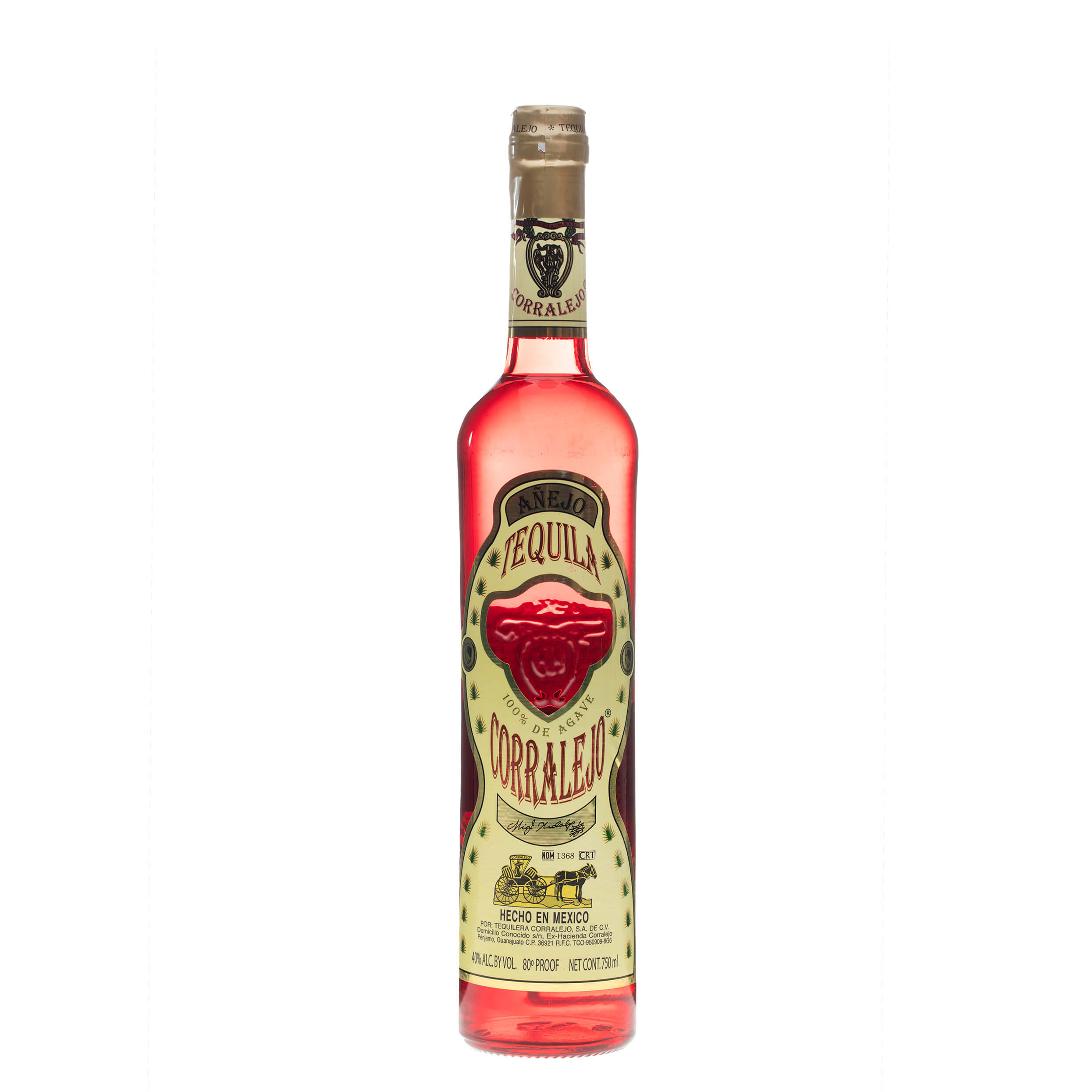 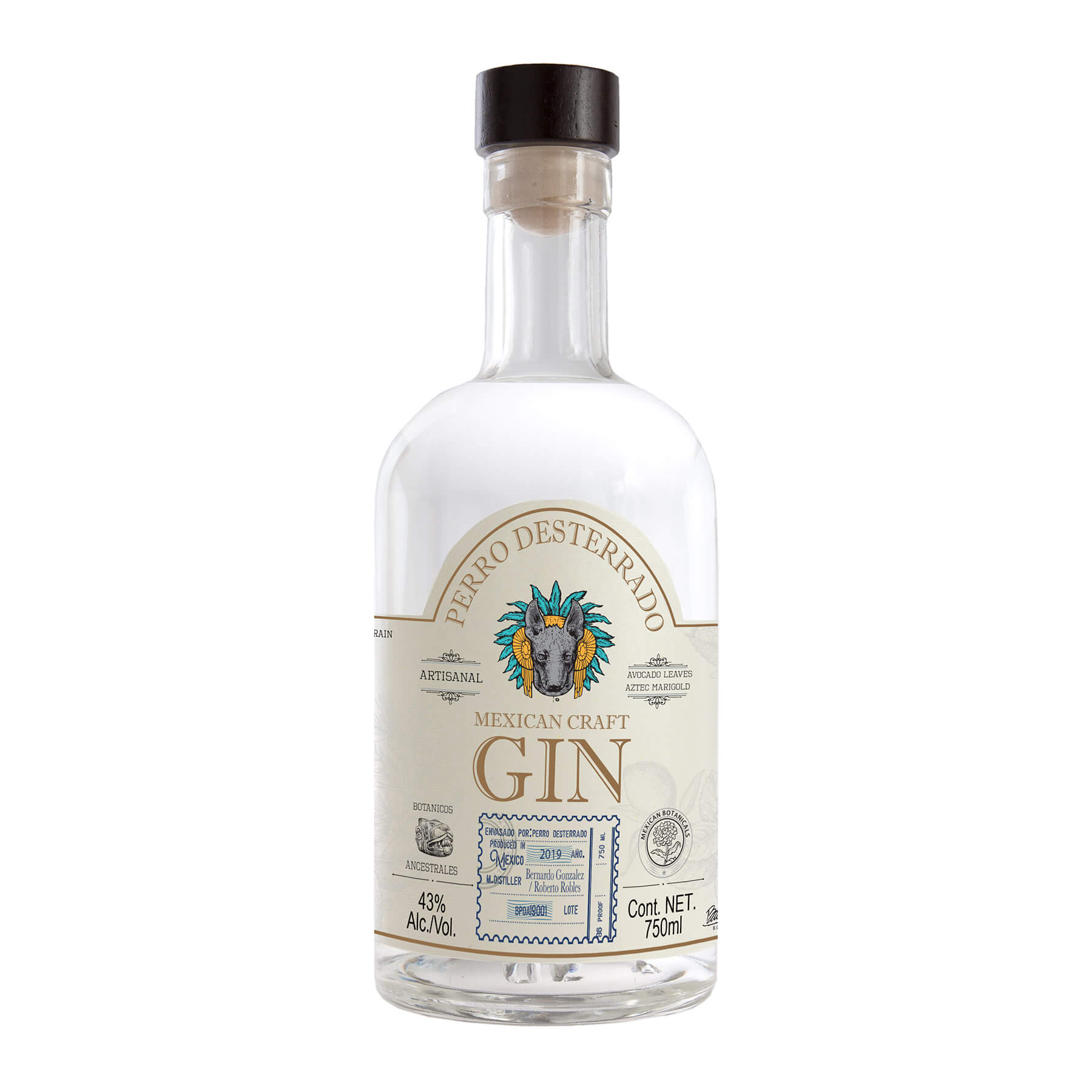 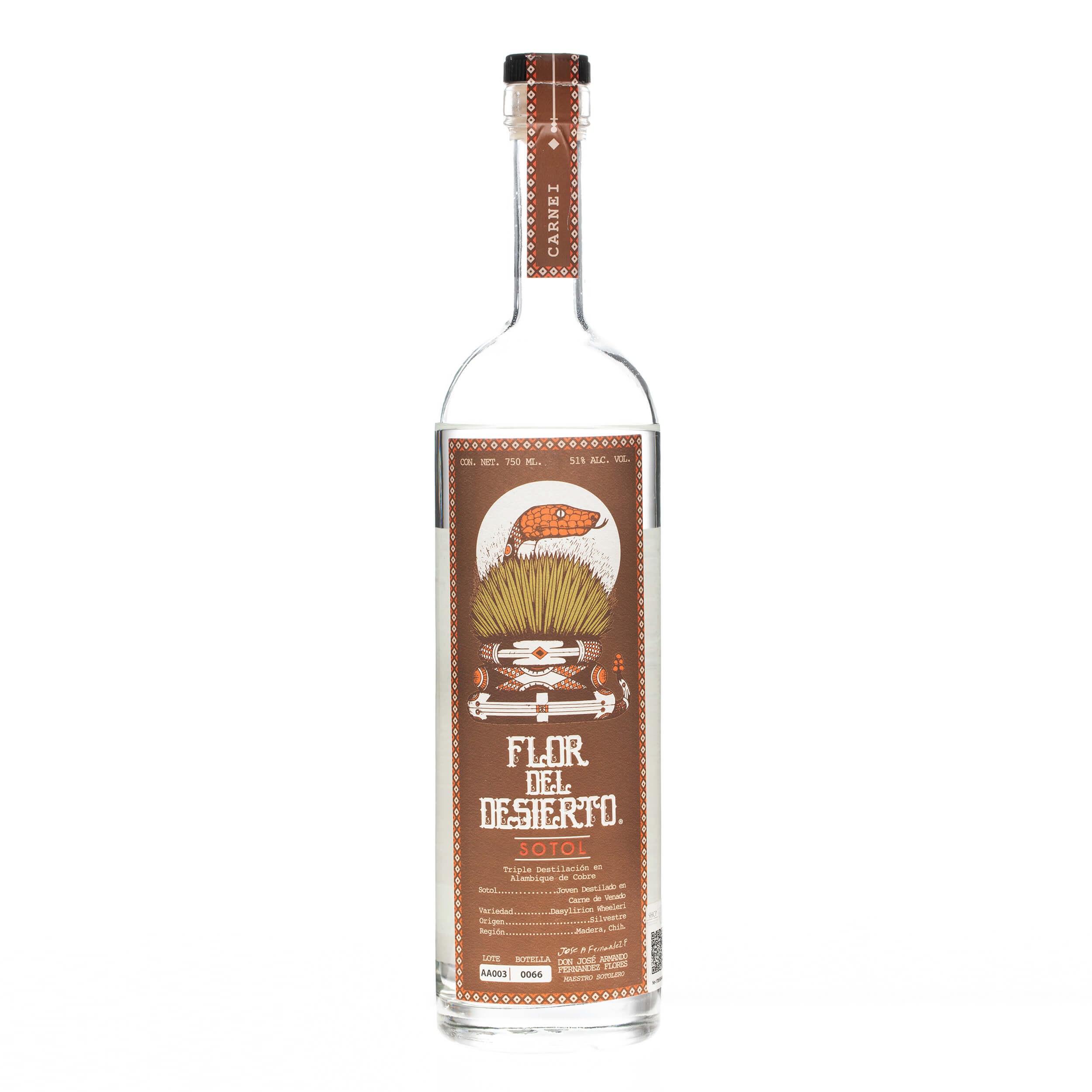 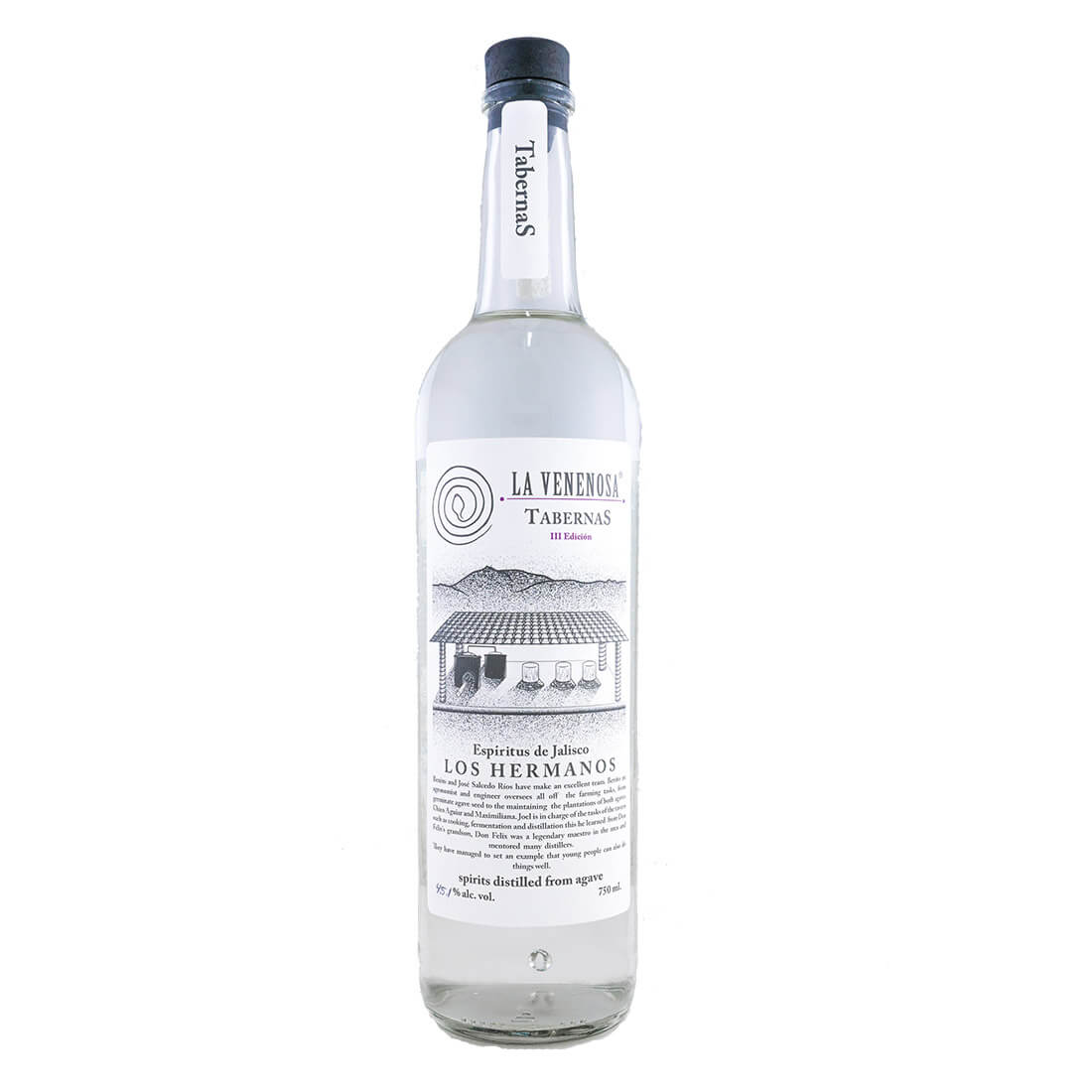 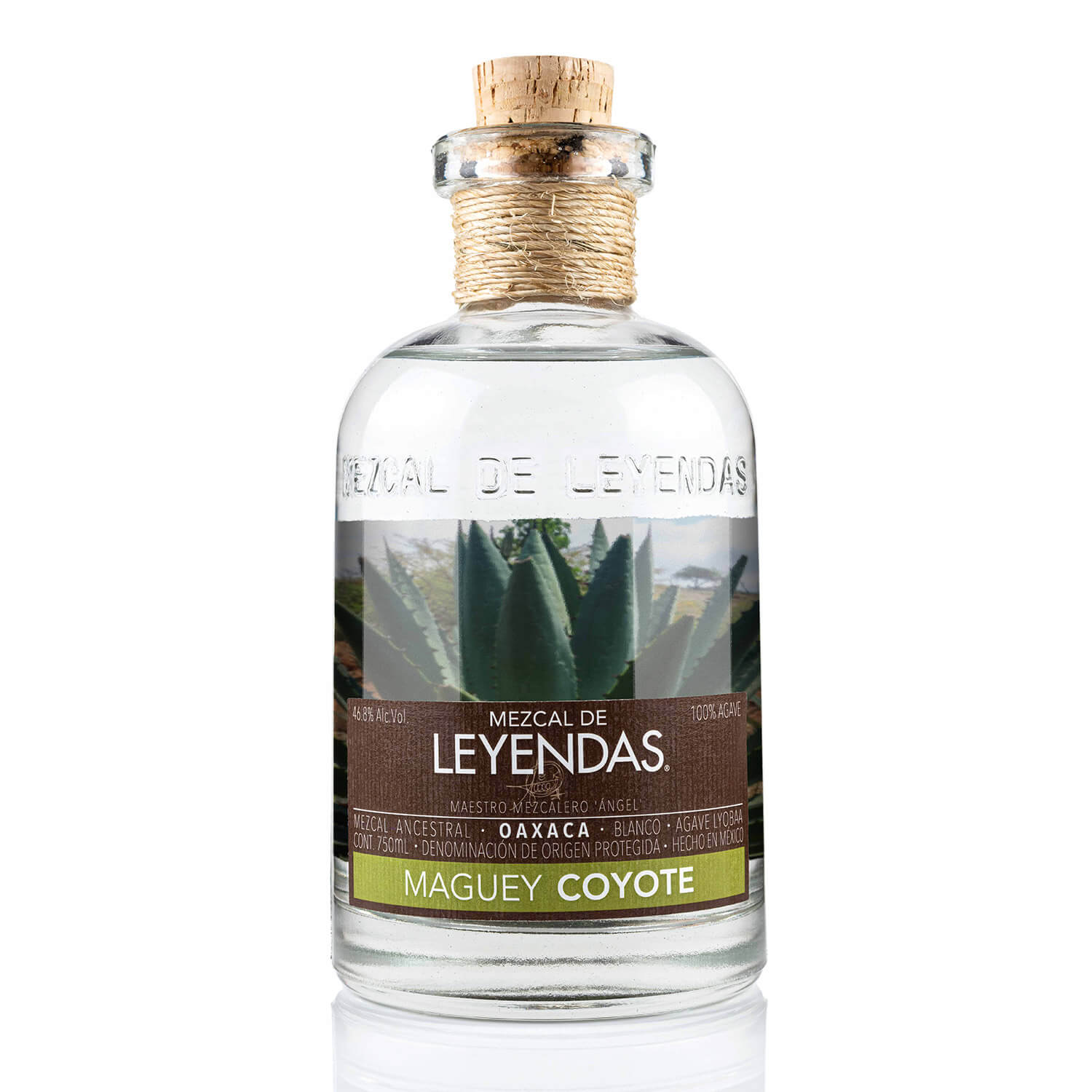 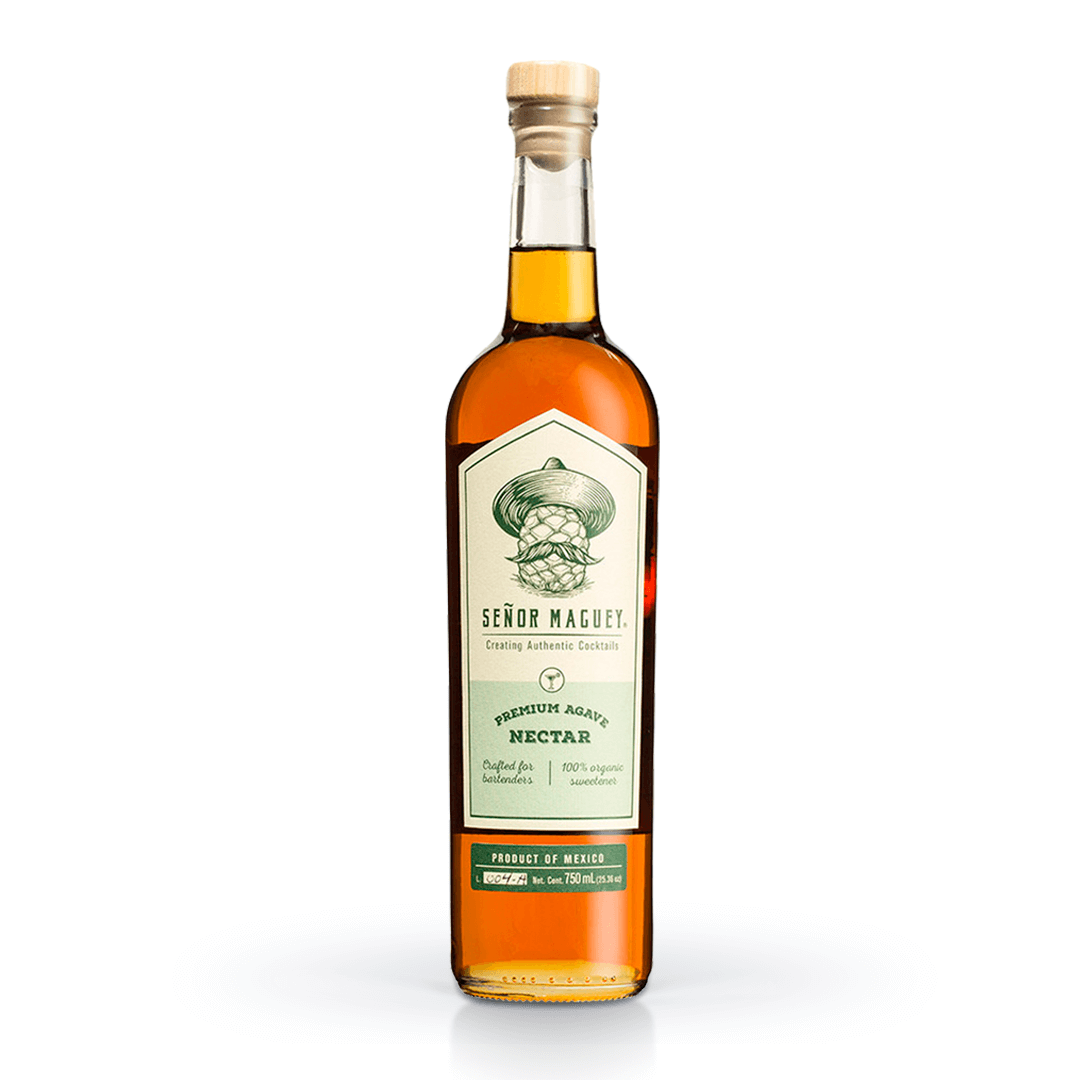