$159.00
Tio Pedro's 50 years of experience shines through with this Oaxacan Tobala. 100% hand made using ancestral methods.

Want to be notified when this product is back in stock?

With over 50 Years of experience working in palenques, the affectionately named “Tio Pedro” truly embraces the traditional methods of mezcal production that Santa Catarina Minas is known for. At over 5000 feet above sea level, the pit-cooked, hand crushed via timber mallet and stone fermentation all add to the flavour and aroma. The clay pot stills, give his mezcals a full-body, earthy and mineral palate further enhanced by the use of well water.

Tio Pedro produces relatively small but deliciously explosive batches that are as warm and inviting as his personality. This expression of Tobalá has the quintessential earthiness of clay-distilled mezcales, with a savoury fruitiness that will delight. At 94 litres this batch will not last.

74-year-old Tio Pedro first began working at palenques in his hometown of Santa Catarina Minas when he was twenty years old – over 50 years ago. At the ripe young age of 62, Pedro was able to finally build his own small distillery, La Esperanza, in his backyard. His small underground oven can fit about three tons of agave, although he often roasts much less. Tio Pedro’s nephew Lalo and his extended family help him mash the roasted agave with wooden mallets, where they then ferment in pine tanks with water from a local well.

Tio Pedro maintains the centuries-old tradition of Santa Catarina Minas: clay pot stills made in Santa María Atzompa. The clay pots lend a fuller body and rich mineral texture to his spirits, which oftentimes possess a distinct ripe banana sweetness and notes of cocoa powder and honey. We are honoured to exclusively import and share this brand with Australia. 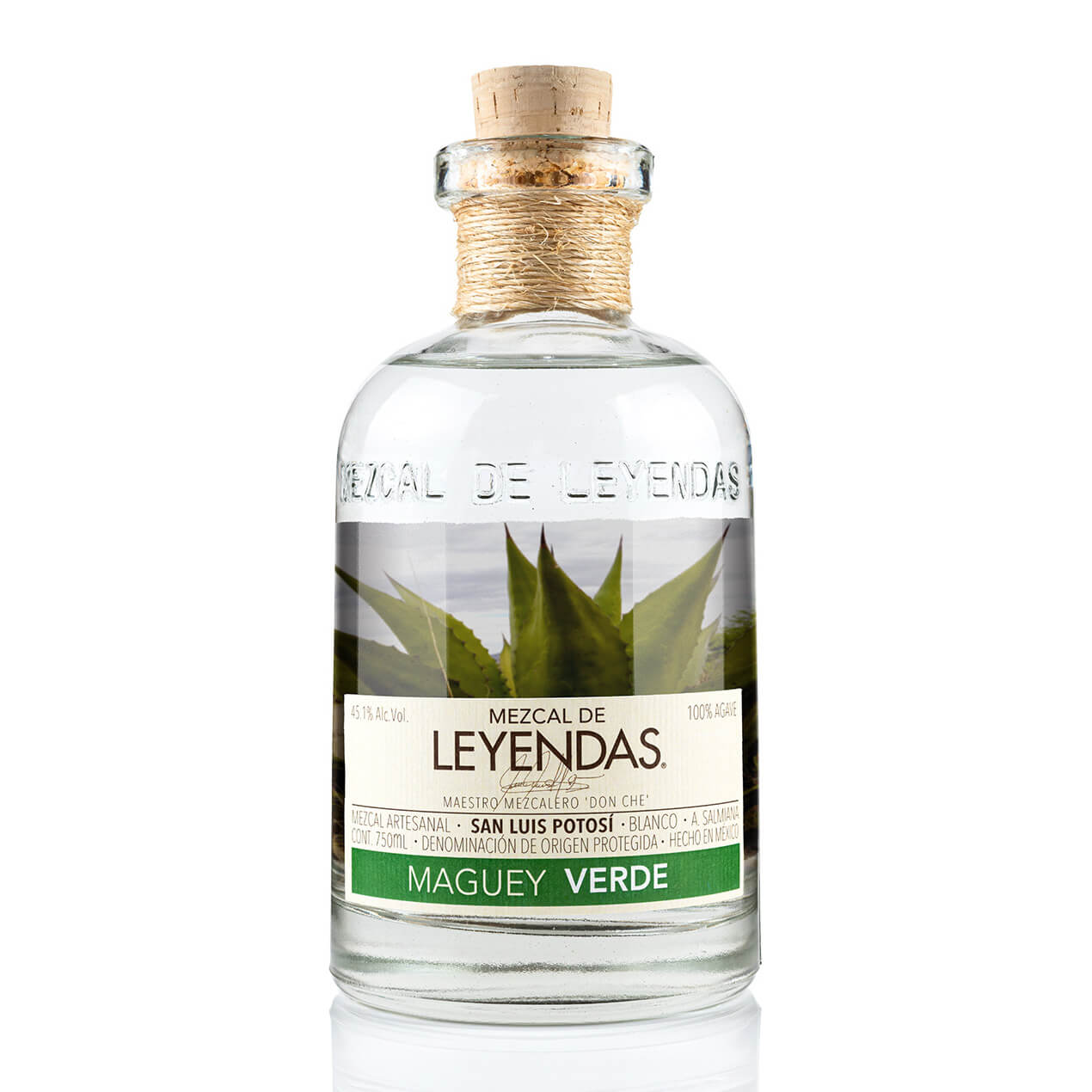 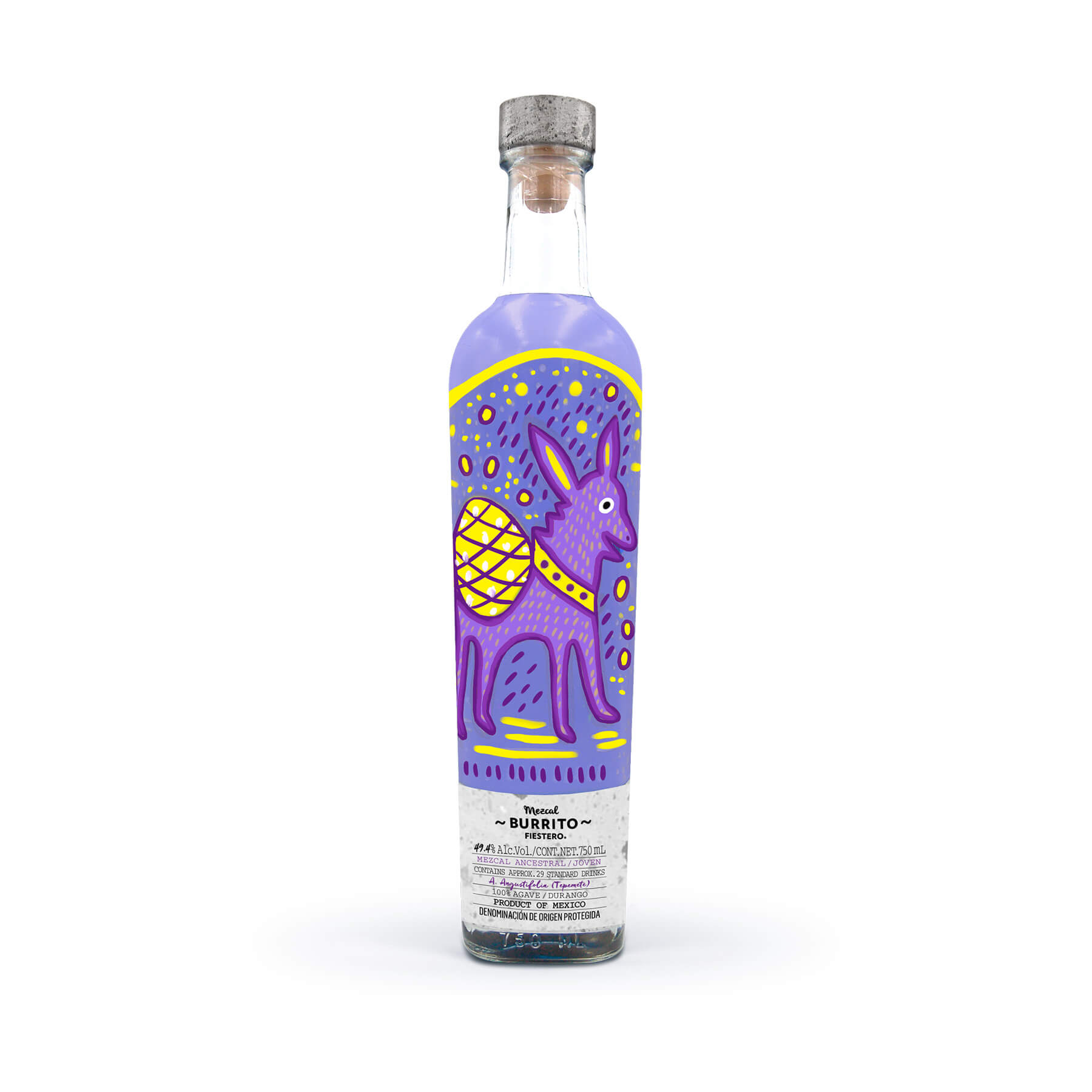 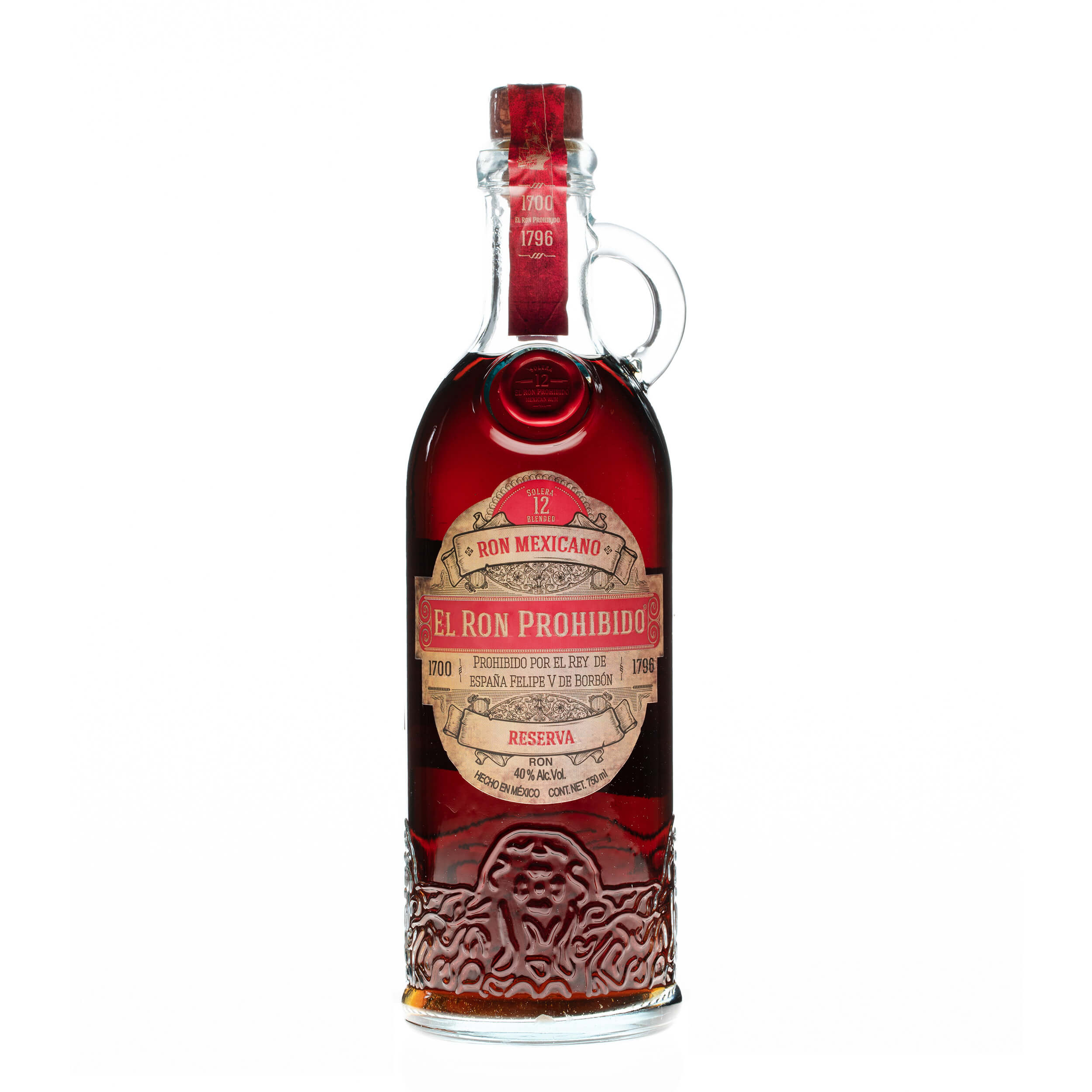 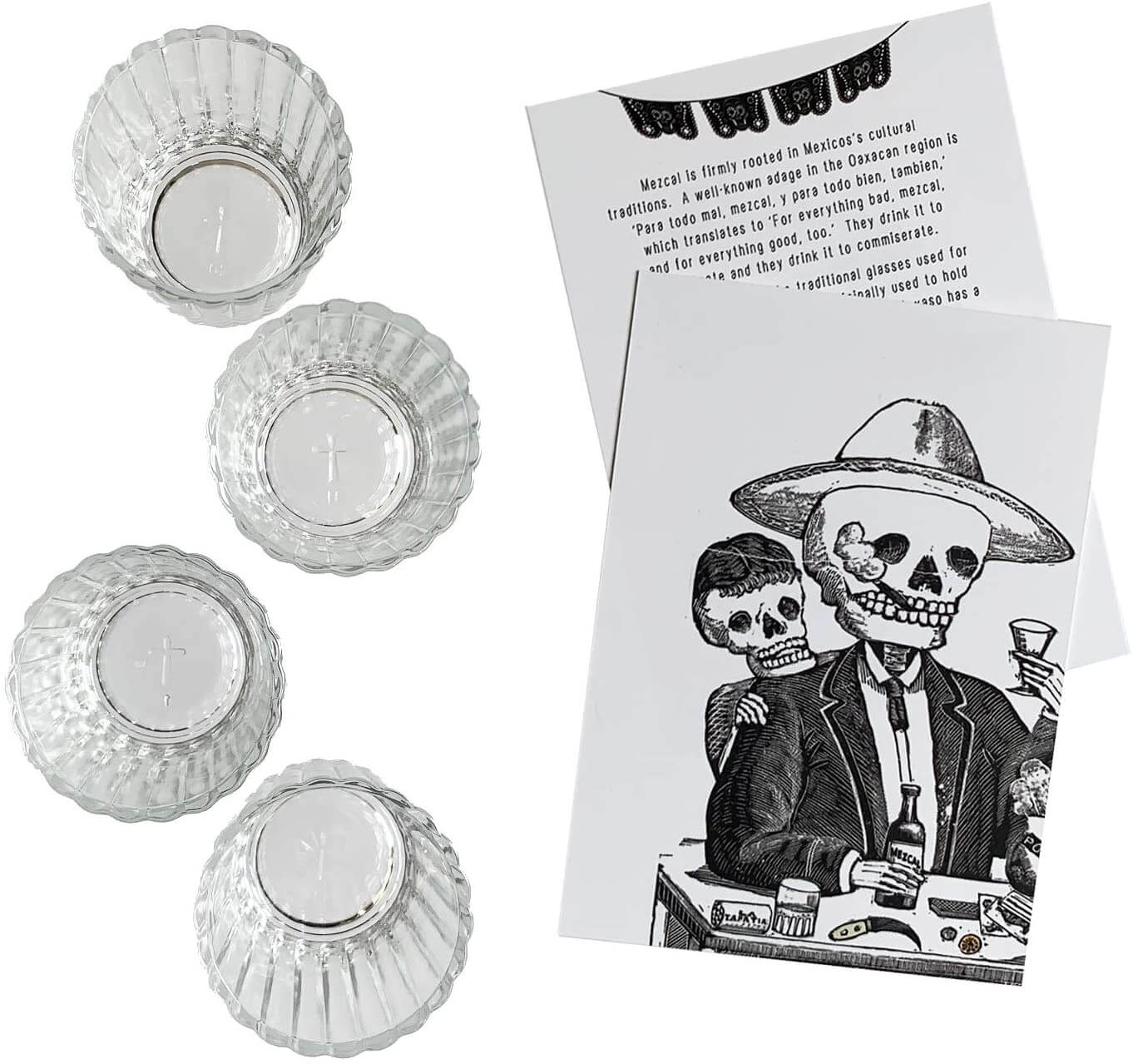 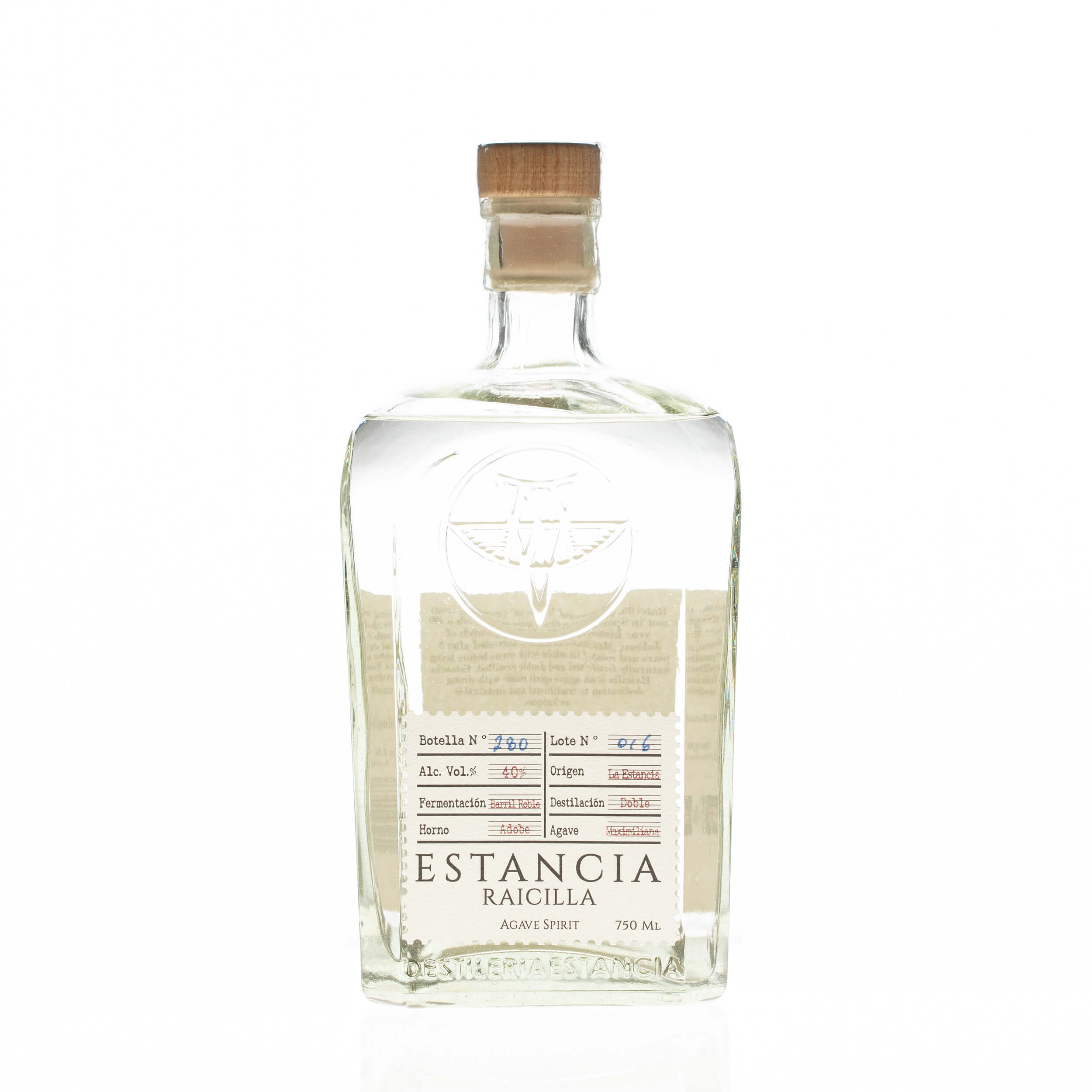 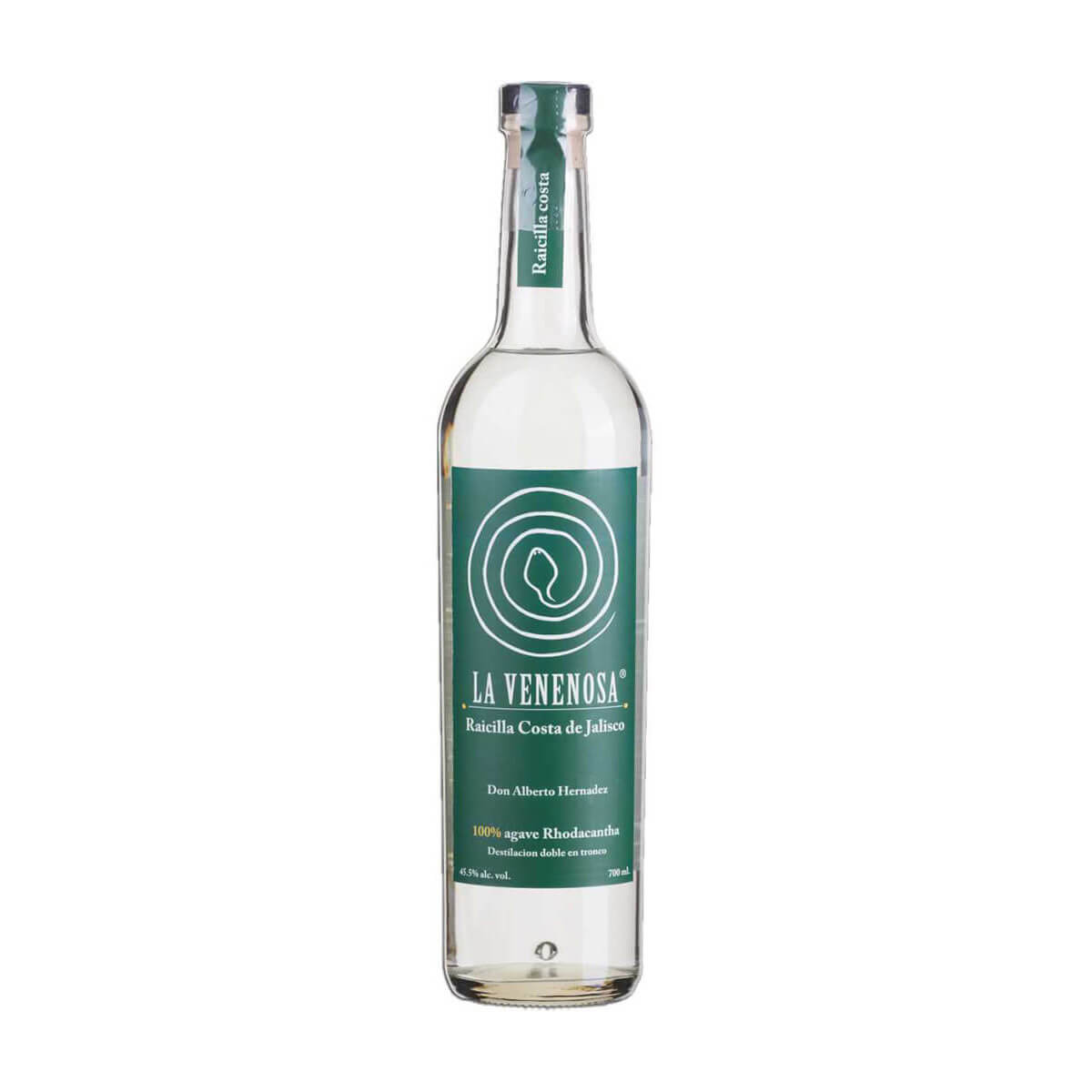